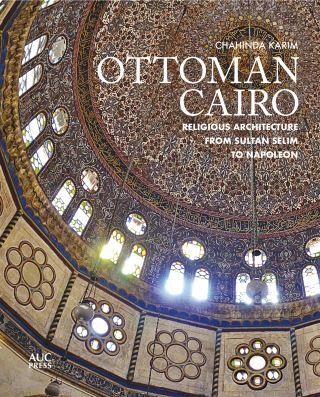 With the conquest in 1517 CE of Egypt by the Ottomans, Cairo lost its position as the capital of the Islamic empire to Istanbul but it retained an eminent position as the second most important city, with Egypt still regarded as one of the wealthiest provinces of the new empire. Round minarets with pointed hoods, as symbols of the new rulers, began filling the landscape alongside the octagonal minarets with pavilion tops of the Mamluks, new mosques, zawiyas, and madrasas/takiyas were built to emphasize the continuation of Sunni Islamic rule, while the use of tiles imported from Turkey introduced new decorative styles to the city’s existing rich carvings and marble paneling.

This book invites readers and students to revisit a long-overlooked era of Cairo’s architectural evolution, offering a unique, comprehensive study of Ottoman religious buildings still standing today. It provides detailed descriptions and walk-throughs of the buildings covered, visually, through its rich collection of plans, line drawings, and photographs, and through the narrative that infuses each image with life, shedding light on the continuous evolution of architecture in Cairo even after the city had ceased to be the capital of the Islamic empire.