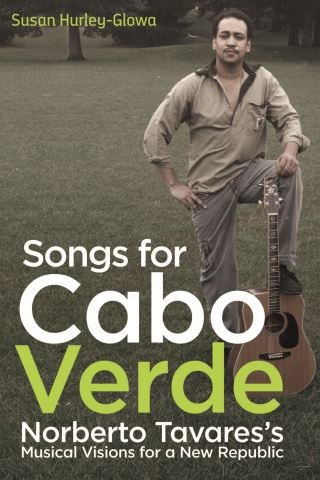 Based on twenty years of collaborative fieldwork, Songs for Cabo Verde: Norberto Tavares's Musical Visions for a New Republic focuses on the musician Norberto Tavares but also tells a larger story about postcolonial nation building, musical activism, and diaspora life within the Lusophone sphere. It follows the parallel trajectories of Cabo Verdean independence and Tavares's musical career over four decades (1975-2010). Tavares lived and worked in Cabo Verde, Portugal, and the United States, where he died in New Bedford, Massachusetts at age fifty-four. Tavares's music serves as a lens through which we can view Cabo Verde's transition from a Portuguese colony to an independent, democratic nation, one that was shaped in part through the musician's persistent humanitarian messages.

Susan Hurley-Glowa: SUSAN HURLEY-GLOWA is professor of ethnomusicology at the University of Texas Rio Grande Valley.