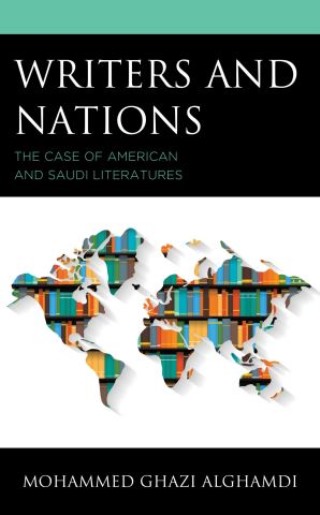 The Case of American and Saudi Literatures

Writers and Nations:The Case of American and Saudi Literatures examines how the concept of the nation in nineteenth century American literature and twentieth century and contemporary Saudi Arabian literature is represented in an array of relevant works. Reading their works gives us a sense of their conceptions of nation as a political and/or a social community. Writers examined in this book often see the nation as a threat to marginalized groups, due to its cultural, religious and political constraints. Writers tend to represent the tension between individuals and communities as a significant key to understanding a particular nation. This tension carries in it a sense of the boundaries of the nation. It is a question of who is part of the nation and who is not. The constraints of a certain nation, be they political or social, include the dominant by excluding the repressed or the marginalized. In other words, by exposing the tension between disenfranchised and dominant groups, writers define, redefine and reform for us the national political and social scenes of a particular nation.