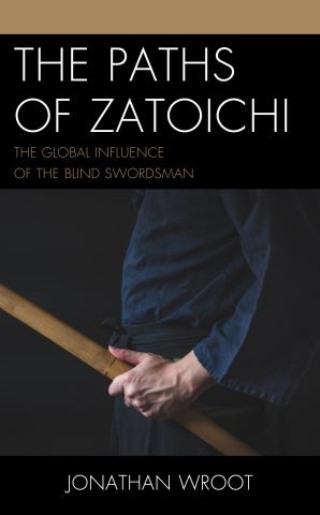 The Paths of Zatoichi

The Global Influence of the Blind Swordsman

The Paths of Zatoichi charts the history and influence of the Japanese film and television franchise about Zatoichi the blind swordsman. The franchise is comprised of 29 films and 100 TV episodes (starring the famous Shintaro Katsu, who starred in 26 of the 29 feature films). They all follow the adventures of a blind masseur in medieval Japan, who wanders from village to village and often has to defend himself with his deadly sword skills. The first film was released in 1962 and the most recent in 2010. These dates demonstrate how the franchise can be used as a means of charting Japanese cinema history, via the shifts in production practices and audience preferences which affected the Zatoichi series and numerous other film and TV texts. Zatoichi signifies a huge area of Japanese film history which has largely been ignored in much existing scholarly research, and yet it can reveal much about the appeal of long-running characters, franchises, and their constant adaptation and influence within global popular culture.

Jonathan Wroot is senior lecturer and program leader for film studies at the University of Greenwich.