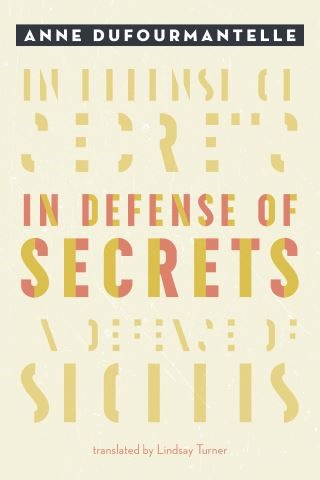 In Defense of Secrets

Dufourmantelle shot to international fame when she died in 2017, white trying to save two children caught in a riptide, with stories in the New York Times, the BBC, and elsewhere.

Anne Dufourmantelle: Anne Dufourmantelle (1964–2017), philosopher and psychoanalyst, taught at the European Graduate School and wrote monthly columns for the Paris newspaper Libération. Her books in English include In Praise of Risk; Power of Gentleness; Blind Date; and, with Jacques Derrida, Of Hospitality.