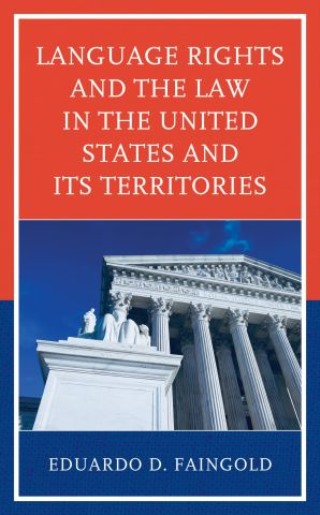 Eduardo D. Faingold is professor of Spanish and linguistics at the University of Tulsa.