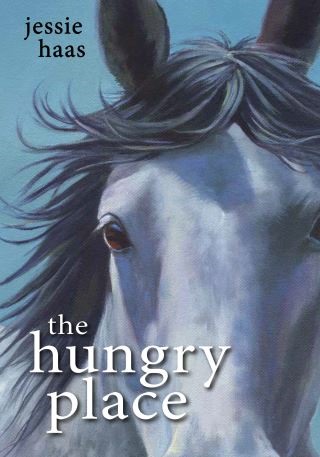 In this horse adventure perfect for fans of Black Beauty, a Connemara pony is pampered and beloved, then abused and neglected, until twelve-year-old Rae brings love to her again.

Princess lives a charmed life of brown sugar cubes, crunchy apples, sweet grass, and adoration. But it is a lonely life; her elderly owner keeps Princess separate from other ponies so his show-ring champion will remain pristine. When Princess's owner has a stroke, she is thrust into the care of an unscrupulous trainer and his wife, who steal from the farm and leave. Abandoned to starve with other, tougher ponies, Princess is bereft of all hope. Meanwhile, a girl named Rae wants a pony more than anything and is striving to make her unrealistic dream a reality. Rae and Princess need each other, though neither realizes this when they eventually meet. Rae must learn to see beyond Princess's scars and Princess must learn to trust again in order for them both to find their own hidden strengths and a home in each other.

Jessie Haas: Jessie Haas has written more than thirty-five books, most of them about horses. Her novels include Rescue, A Junior Library Guild selection, Shaper, which won a Golden Kite Honor Award, and Unbroken, which was a Publishers Weekly Best Book, a School Library Journal Best Book, and a CCBC Choice, among other honors.